Next Gaming, LLC was founded and licensed by Terry Caudill in 2006 and is a privately owned company focused on creating and distributing leading edge, quality slot machines and equipment to the U.S. gaming market. The strength of Caudill’s leadership, over 30 years of experience in the gaming industry, and entrepreneurial success is the foundation for this innovative slot company. The next steps were to build an executive leadership team handpicked for extensive gaming backgrounds, proven success, and enthusiastic spirit to be part of the “next” movement in slot innovation. Our dedicated team brings a combined 10 decades of experience in design, technology, state-of-the-art delivery platforms, product development, manufacturing, finance, insurance, gaming regulatory controls, operations, management, community outreach, sales, marketing, loss prevention and risk management to name a few. Together, this Las Vegas, Nevada, based organization has what it takes to bring Inspiration, Imagination and Innovation to slot markets of the future and those who strive to bring this new and exciting experience to gamers everywhere.

It’s not often you get the collective expertise of over 100 years of experience with “the little guy” benefits; that’s the case at Next Gaming. Founder, visionary and renowned gaming businessman, Terry Caudill, saw a unique opportunity to expand his 800+ employee parent company, TLC Casino Enterprises, and launch this unique slot product company dedicated to working with customers to develop value-oriented solutions to strategically complement your casino floor. That means we are dedicated to achieving success together at every moment of the relationship and your success matters! We have the resources, expertise and desire to make a difference with your best interests in mind; something you won’t always get from the “big guys”. Having a vision is not enough. You need a strategy to achieve that vision, along with the personal attention you deserve. Enthusiasm and caring are what allow ordinary people to do extraordinary things; we are here to help.

"We deliver great products to great people who
want to maximize growth and revenue."

Director of Marketing and Advertising
dsoeka@nextgaming.co 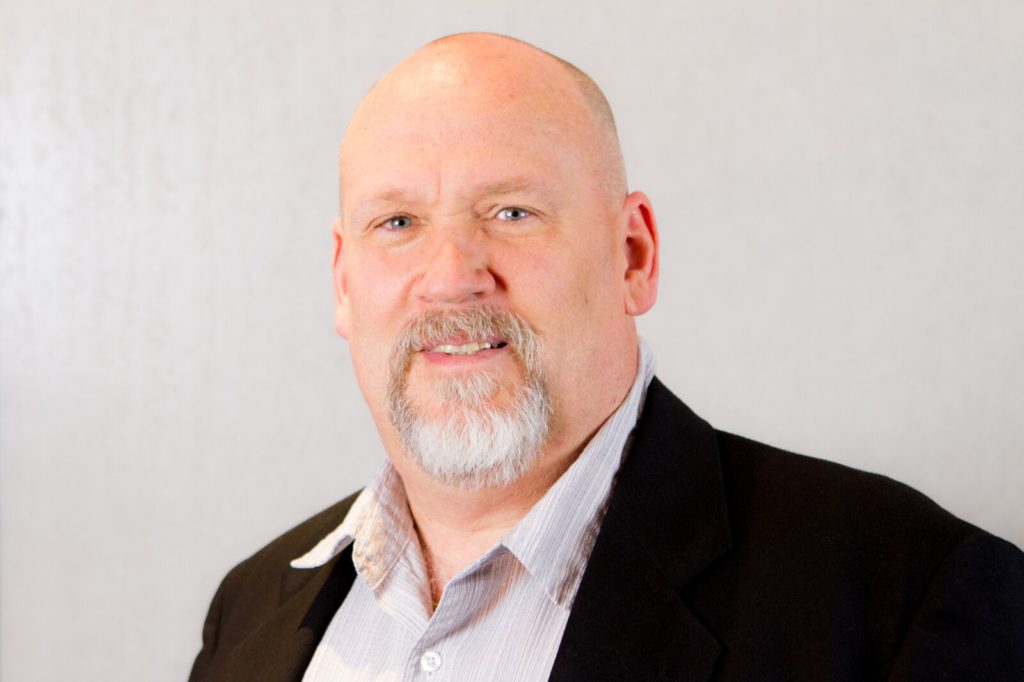 Robert Piechowiak is Next Gaming’s Chief Technology Officer of Product & Game Design, responsible for overseeing the design, development, and delivery of state-of-the-art platforms, products, services and gaming technologies for national markets. He supports all stages of the sales process and technology leadership to optimize investment decisions and managing processes.

Piechowiak has spent the last 36 years working in the gaming industry, specializing in game design, gaming product development and integration. He has work for various gaming manufacturers and operators including Games of Nevada, Sigma Games and is the owner of Advanced Gaming Solutions. As owner of Advanced Gaming Solutions, he oversaw the development of the ICE Platform and several games, which have been certified by NVGCB, GLI & BLM. The ICE platform, in partnership with Next Gaming, developed and received NVGCB approval for the first true Server Base System in Nevada.

He has been instrumental in the introduction of several new technologies including the Laser Disk Video Horse game, Automated Roulette game, integrating the Bill Acceptor into a gaming cabinet and the first ticket-in, ticket-out system used in Nevada.

Rob gained his multiple skill disciplines through progressive research and application of those skills within the Gaming industry. As the industry evolved, Rob stayed on the forefront of product development and design applications. He enjoys mentoring youth and provides them guidance and direction within their lives. Rob enjoys golf, bowling, softball and is a skilled mechanic and a classic car enthusiast. 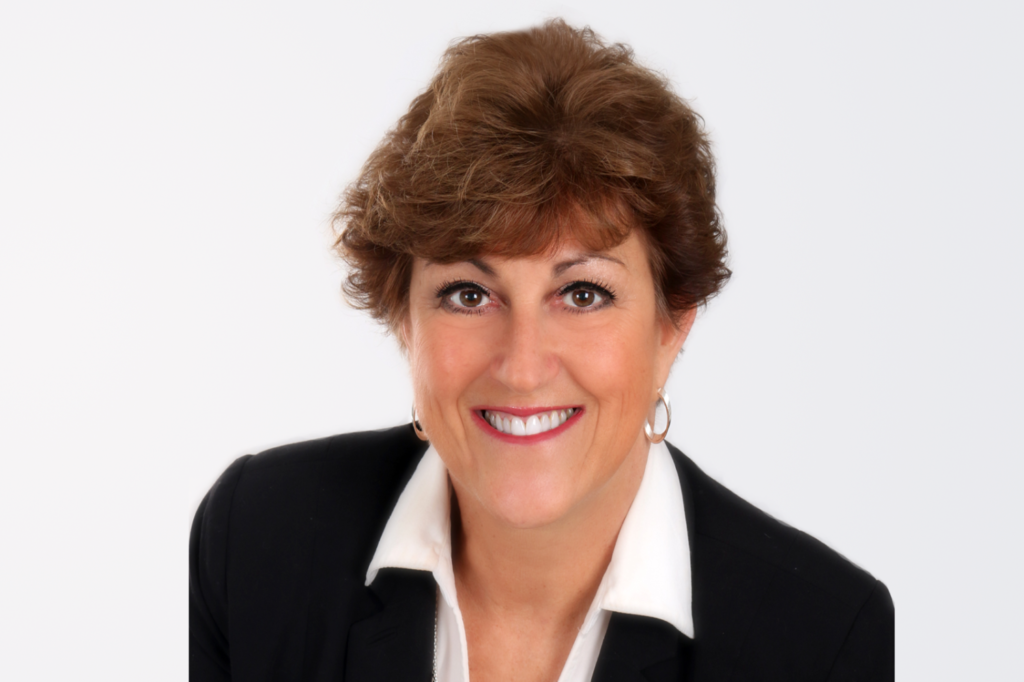 Director of Marketing and Advertising

Danella Soeka is the Director of Marketing and Advertising responsible for product marketing, creative development and brand awareness, event planning and logistics as well as content and strategic communications efforts. Soeka brings over 14 years of experience to this role within the hospitality, gaming, higher education and business development industries.

As a creative marketer, and entrepreneur herself, Soeka founded her own marketing consulting company helping startups and small business owners analyze their competitive landscape, create strategic marketing plans, identify partnerships opportunities, and branding initiatives to help her client increase their bottom line. Before her consulting role as Creative Commander, Soeka was the Director of Marketing and Strategic Alliances for a science education company and Director of Marketing and Media Distribution for Governors State University in Illinois.

Soeka earned her Master’s Degree in Communications from Purdue University and a Bachelor’s Degree in Organizational Management from Calumet College of St. Joseph. She currently serves on the Purdue Alumni Board and was previously awarded the United Way Campaign Manager of the Year for two consecutive years. She currently volunteers for the Make-A-Wish Foundation’s Events Committee and “Airport Angel” program. Soeka also received the J.O. Grantham Leadership Award, presented to individuals who have demonstrated strong leadership qualities in the field of education technologies. She has two children and her first grandchild on the way. She loves to socialize with friends and family, plan events, travel and play golf.

Terry L. Caudill is a gaming entrepreneur with over four decades of experience in the industry, and with multiple investments in various sectors of the market.  He is the owner of the Four Queens Hotel and Casino and Binion’s Gambling Hall and Hotel, both located in Downtown Las Vegas.  Terry also owns seven local bar/restaurants in Las Vegas, including the Chicago Brewing Company, which brews its own beers, which have garnered 18 major competition awards.  Terry is also the owner of Next Gaming, LLC, a slot manufacturing and distribution company that is one of the leading developers of skill-based slot machines.

Terry began his gaming career as a keno writer and craps dealer in Reno, Nevada, jobs which he used as a means to pay for college, which he graduated from ,with both mathematics and accounting degrees.  Terry subsequently worked for the national accounting firm Fox & Company for a period of several years before taking a position as Chief Internal Auditor for Circus Circus Enterprises, Inc. ,shortly before they went public in 1983.  Terry spent 11 years with Circus Circus, rising to the position of Corporate Vice President, Chief Accounting Officer and Treasurer of the Fortune 500 company.

In 1994, Terry left Circus Circus to focus on his bar/restaurant operations, which he had started several years earlier, with the purchase of his first Magoo’s Bar & Grill establishment.  Over the next 8 years, Terry expanded Magoo’s Gaming Group to 15 locations throughout Las Vegas.  Terry also developed the SummerGate commercial complex in Las Vegas.

In 2003, Terry purchased the Four Queens Hotel and Casino in Downtown Las Vegas and completed a major overhaul and remodeling of the famous property.  In 2008, Terry expanded his holdings with his purchase of the historic and iconic Binion’s Gambling Hall and Hotel.  While the recession that began in late 2008 temporarily delayed further expansion, the economic rebound of the past few years has allowed Terry to consolidate his holdings in order to focus on opportunities in Downtown Las Vegas.  In fact, over the past two years, both of Terry’s properties have invested substantial amounts to upgrade and expand their operations, most notably at Binion’s, with the recent openings of the historic Hotel Apache, as well as the Whiskey Licker Up Saloon, which features an incredible 32-foot rotating bar overlooking world-famous Fremont Street.  These investments have help solidify Terry’s position as one of the preeminent casino entrepreneurs in Las Vegas. 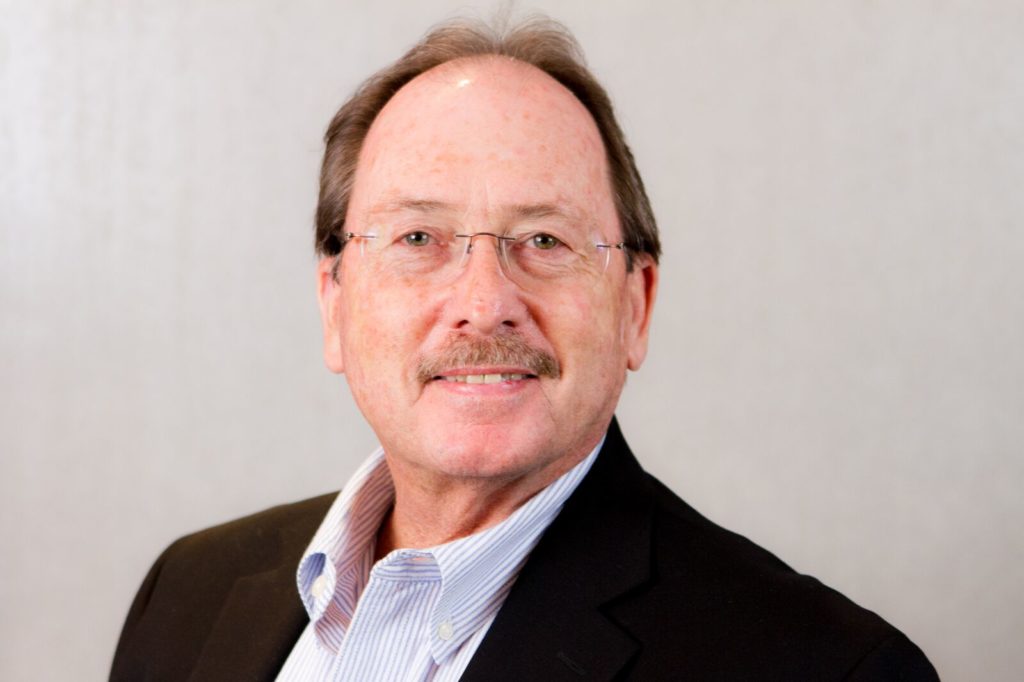 Michael L. Darley is Chief Executive Officer responsible for the management and strategic direction of Next Gaming, LLC. He brings over 30 years of operational and executive management experience within the gaming industry providing leadership, growth opportunities and proven, service-oriented teams.

Previously, he held positions as Executive VP and Chief Operating Officer with Majestic Star, LLC, Sr. VP and General Manager for Fitzgerald’s Hotel and Casino, and VP of Casino Operations with Trump Casinos. This extensive background has provided him with a wealth of knowledge and hands-on experience in all aspects of gaming. His operational expertise, and business acumen and leadership abilities, has allowed him to build strong partnerships and diverse relationships within the business community.

Darley conducted his Master’s Degree work in Curriculum Development at California State University Dominguez Hills and earned his Bachelor’s Degree and Teaching Credential in Secondary Education from California State University Long Beach. He’s received the Harrah’s Excellence in Management and Leadership Certifications and Award of Excellence. He has been involved in many community organizations such as The Shade Tree, Nevada Youth Alliance, Southern Nevada Youth Gang Task Force and Las Vegas Centennial Optimist Club. He is married to his wife Kathy of 29 years and has three children and four grandchildren. His hobbies include surfing, snow and water skiing, boating and fine arts. 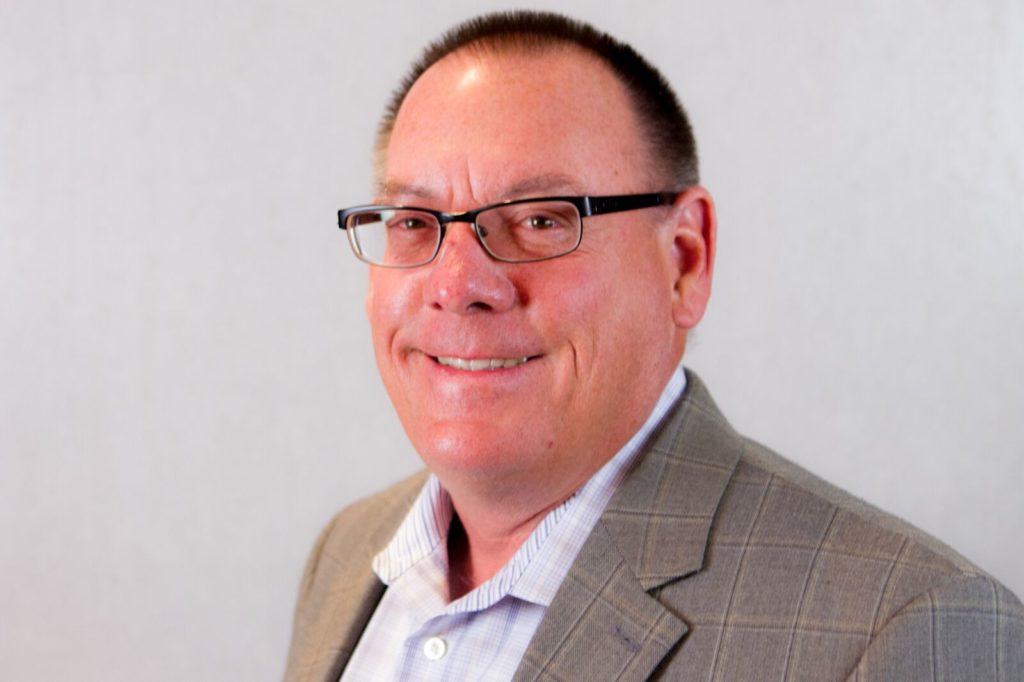 Brian Arlin serves as the Vice President and Chief Financial Officer responsible for overseeing the organizations financial plans, policies and accounting functions. With over 34 years of industry experience, Brian is well versed in the many aspects of gaming and accounting practices.

Arlin brings over 25 years of experience within the gaming industry to this role. In 2003, he was part of the downtown Las Vegas Four Queens Hotel & Casino acquisition as the Senior Executive Director of Finance and Administration. Oversight responsibilities included accounting, auditing human resources, payroll, contact negotiations, purchasing, insurance and gaming regulatory issues. He was also Resident Agent receiving and handling all legal documents served on the property. Prior to this acquisition, Arlin served as the Controller with TLC Enterprises (Magoo’s Gaming Group) consisting of 15 local gaming establishments, 12 restricted and three non-residential, a 100,000 square foot office complex and other various commercial and rental properties.

Early in his career, Arlin held the position of Chief Accountant for Circus Circus Reno providing him with extensive experience operationally and evolved to include all areas of hotel/casino accounting, Regulation 6A requirements, gaming audits, management and supervision.

Arlin received his B.S. in Accounting from the University of Nevada Reno at the top of his class. He continued his education to earn his CPA and currently maintains an active license in Nevada. After graduation, Arlin was hired by Grant Thornton, the largest accounting firm in Reno and worked primarily with gaming clients providing opportunities to gain significant experience in gaming audits. Brian is a world traveler and enjoys exploring various countries with great historic value.