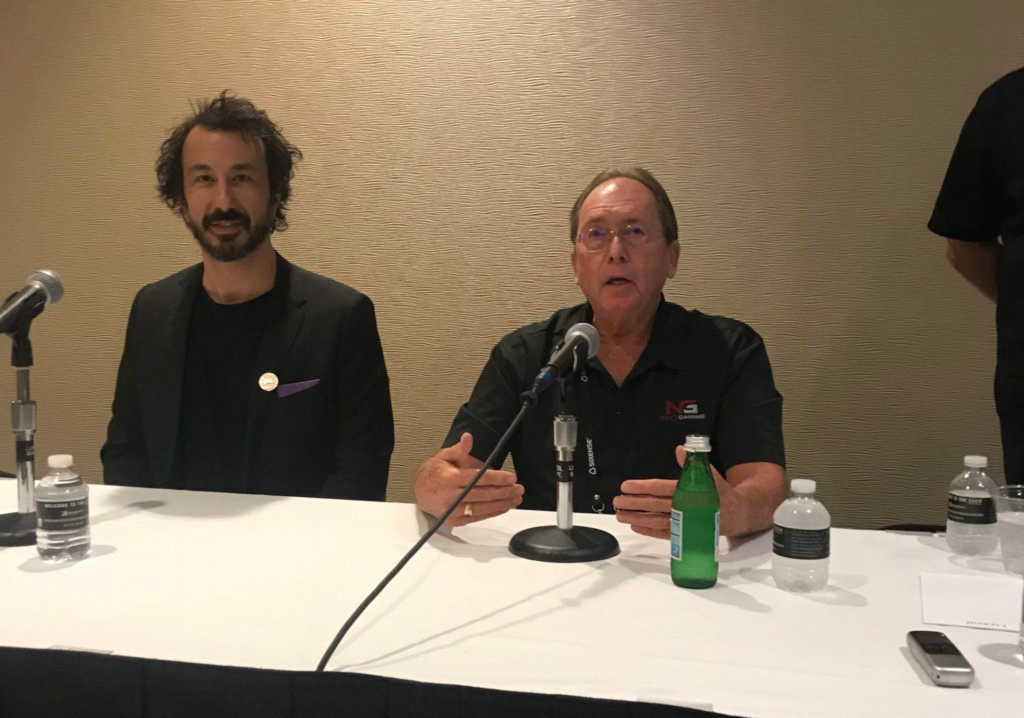 Even as casinos look for ways to attract the eSports community to gamble on slot machines themed on popular video games, skill-based game makers lament the challenges facing their small sector of the industry.

Still, Next Gaming CEO Mike Darley said skill-based companies continue to develop opportunities in the space. There is camaraderie among the companies, which communicate often about ways to grow market share.

Skill-based manufacturers closed the two-day Casino eSports Conference at Luxor Las Vegas last week on a hopeful-sounding note: there are opportunities in the casino market because research has found a segment of players who want to use their playing skills to influence the outcome of the games.

Darley, whose company sponsored the panel discussion, said skill-based game makers “are a small world.” He cited Next Gaming, GameCo, Gamblit, Synergy Blue and Competition Interactive as industry leaders who discuss ways to advance their cause of gaining a larger footprint on casino floors.

“That’s the core nucleus of skill-based gaming today, and it’s unique when you have a group of people who are against barriers,” Darley said. “It’s very protectionist between (the large traditional slot makers).”

Darley said questions remain about how the industry accepts the products of skill-based game makers with a metric of average win per day compared to traditional slots. He said there’s a small number of executives in the casino industry who are always encouraging them to take the floor space, but there needs to be more.

“We have to … educate those folks,” Darley said of slot floor executives, adding that the burgeoning industry is evolving.

“We’re here (as an industry) at the conference trying to make money. We know how to make money,” Darley said. “We just haven’t concocted the right formula for game performance. We do have the product, but the step is we’ll come out on the floor and gauge the success of our games individually and what it appeals to the customer.”

The most outspoken panelist was GameCo CEO Blaine Graboyes. His company was the first to release skill-based games in North America in 2016. He said there needs to be a greater understanding and appreciation from the casino industry of what video game gambling manufacturers are trying to accomplish with younger generations who grew up playing video games and using smartphones and social media.

The legacy business model of the casino is anti-innovation, Graboyes said. An example is many casinos have 10 percent to 20 percent of machines as free trials. The casinos keep 100 percent of the revenue and only pay manufacturers if they reach some “abstract antiquated metric,” he added.

Graboyes, whose company is introducing an arena eSports-like product at the Global Gaming Expo in October, praised Next Gaming for its focus on 1980s arcade games and turning them into successful video game gambling slots.

“You have to be willing to fail to succeed,” Darley said. “It’s a long road from concept to revenue and (Blaine says he) takes arrows out of his back, and I can understand the why of ‘when am I going to make some money.’ You have to pay for the innovation and pay for the (information technology) and pay for the product and your staff. Everybody is writing a check, and it takes a long time for that check to come our way.”

Darley said he worked in the casino industry and negotiated deals that favored casinos on their slot floors. Slot makers like IGT, Scientific Games, Aristocrat and Konomi provide so much content that it becomes easy for a slot floor executive to ask that a slot be taken out because it’s not performing, he said.

“When you are expert in slots, you try to find out how to make that machine work and look at the hold percentage and location and all of the variables that might have affected the game on the floor,” Darley said. “We deal with IGT putting out 100 games, and we put out six. We have to be on the mark for six and allow the people that run the slot floors to be a little bit lazy and deal with that.”

Michael Shorrock, VP, Digital Play Innovation Lab at IGT, said his company continues to look at a variety of innovations but most of the focus has been on doing extensive research first rather than releasing skill-based games. He also cited that regulations have made innovation more incremental.

“We’re looking to put in the architectural structure so when this develops, and it will take time,” Shorrock said. “I wish it could say it’s going to be faster than 10 years. I think it will take a long time to get to where this vision we think people will be involved with immersive VR and AR and eSports betting and playing skill-based games. We will do it by having discussions like this and sharing information amongst ourselves.”

Amir Rubin, co-founder and CEO of Sixense Enterprises, which has partnered with IGT and developed a virtual reality game competition, said such innovations as virtual are important to attract younger generations to casinos.

“It takes a lot of work, and it’s a long process but the opportunities are there,” Rubin said. “The biggest problem is this industry has is its head is stuck in the sand and refuses to see the trends that are happening there. Almost every person in casinos that I have spoken are very excited about innovation of immersive technology no longer work for those companies. It is going to be very hard to push innovation. It’s going to take some significant drop in the stock market of the casinos and (game makers) of the world to make them realize that they have a problem.” 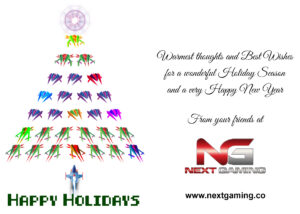 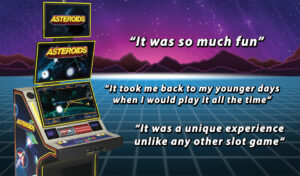 What players are saying about our games 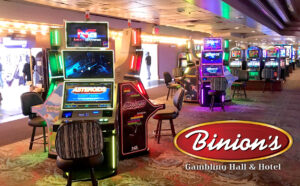 Next Gaming has entered their trial period